The Galapagos Islands have long been enchanting the minds and imaginations of scientists, adventurers, and nature lovers. Largely famous for the Galápagos tortoises and the land and marine iguanas, the islands are also home to many notable species like the Galápagos penguin, frigatebird, Galápagos sea lion, blue-footed booby, a number of finches, the flightless cormorant and the Galápagos hawk. A land-based safari from the Galapagos Safari Camp affords you the opportunity to explore the neighboring islands of North Seymour, Bartolomé, Plazas, Santa Fé, Floreana and Isabela with a naturalist guide during the day, while spending the night in an African-style luxury tented camp in the highlands of Santa Cruz. 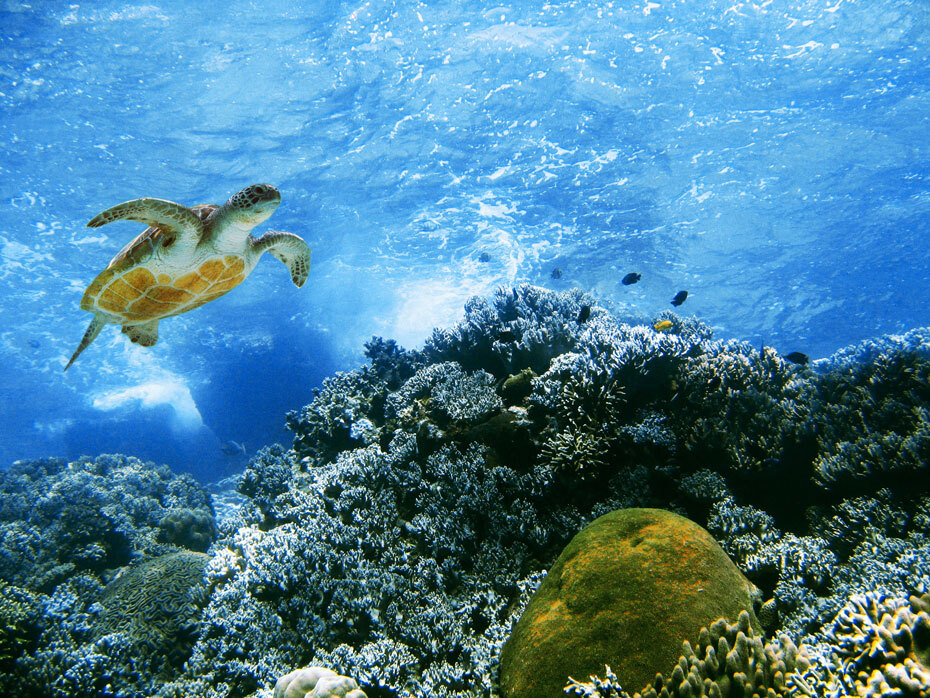 A Walking Safari in Scotland

While Scotland may not be a country you would immediately consider for a walking safari, it’s a country that has some incredibly scenic landscapes in the highlands and islands best accessed by foot. From the Isle of Skye, you can hike around the Black Cuillin mountains and Loch Coruisk and spy on marine wildlife on Loch Scavaig. And for some of the most scenic hiking in the British Isles, head to Glen Nevis where you’ll find the gorgeous Steall Falls. 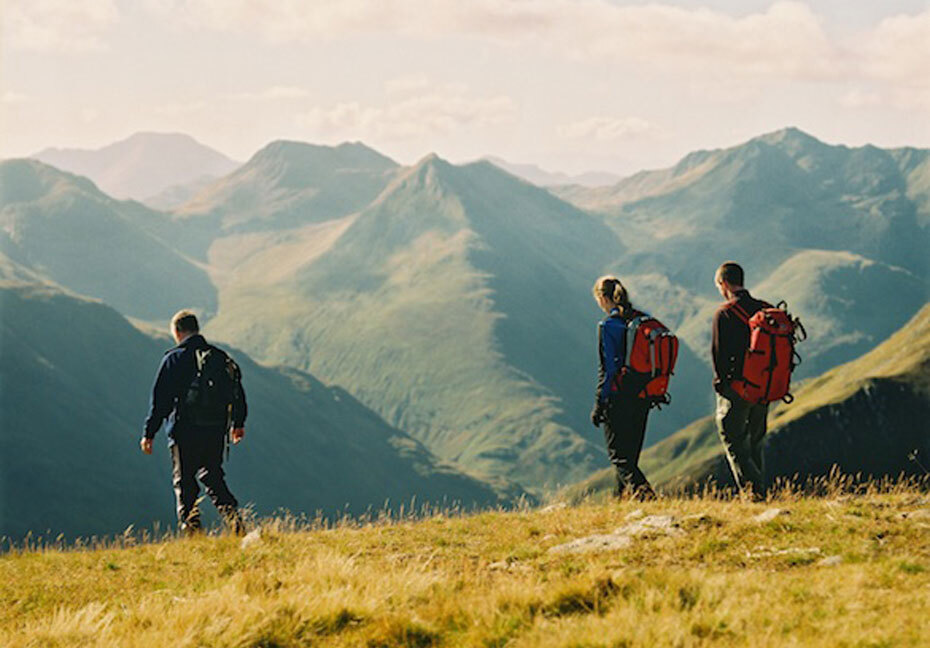 A Walking and Canoe Safari in Botswana

Explore Botswana as the first African explorers did: in mokoros and on foot. This Botswana walking safari combines three days of walking in the Okavango Delta with four days on a canoe trail on the Selinda Spillway (depending on water levels). Each day offers something different and a chance to uncover the bush’s many surprises. 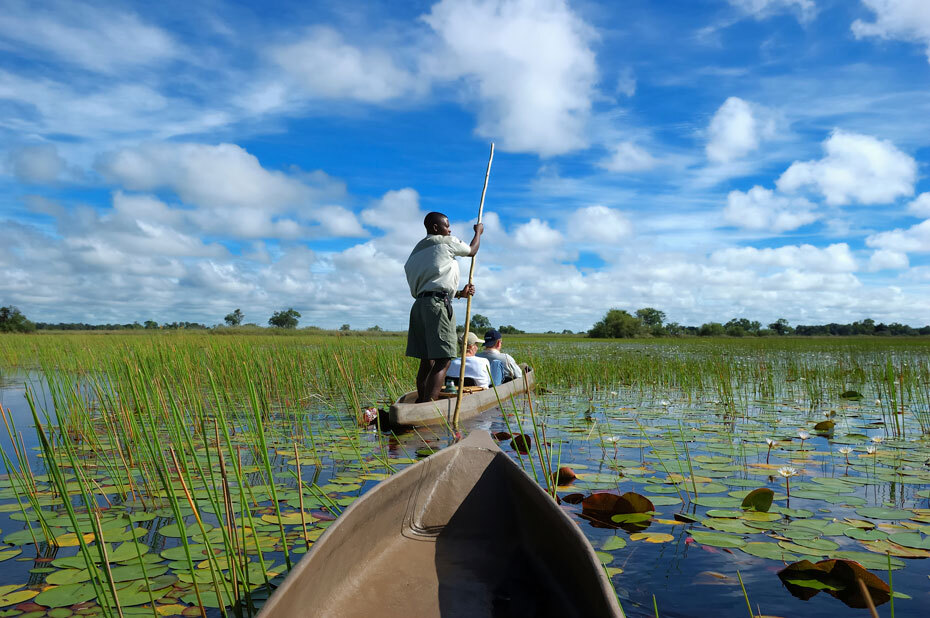 An Amazon Safari in Peru

During the Amazon’s wet season, you can explore the Amazon River and deep into the rainforest via a skiff. From there, you’ll have an excellent vantage point of sloths high above, squirrel monkeys swinging from branches, and the amazing birdlife that can be found in the rainforest. The best part about an Amazon safari is the naturalist guides though – their passion for nature and the Amazon’s wildlife is infectious. They can locate any bird by their song, know where to find caimans in the dark, can smell monkeys from a distance, and call pink dolphins closer to the skiff. If you need more convincing to take an Amazon safari, be sure to read Amy’s blog about her time aboard the Amazon Aria. 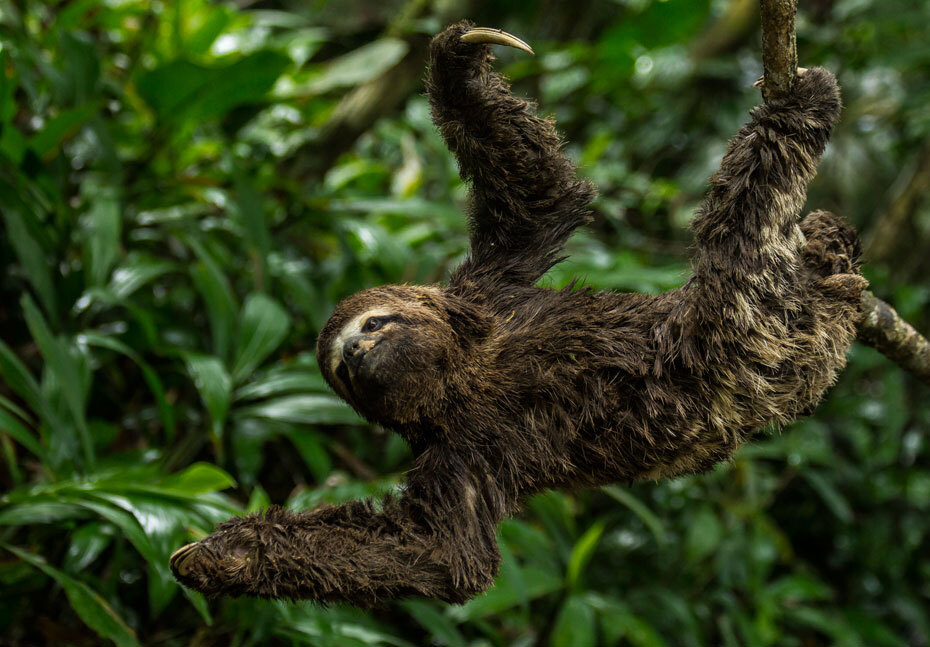 A Winter Safari in India

Hemis National Park is believed to have the highest density of snow leopards of any protected area in the world. The high altitude park lies in the eastern Ladakh region and is famous for being the best place to spot snow leopards in the wild. Head there during the winter to seek out the elusive snow leopard among other wildlife like the Tibetan argali sheep, ibex, urial, wild mountain goat, blue sheep, chukhar, snowcocks, and golden eagle 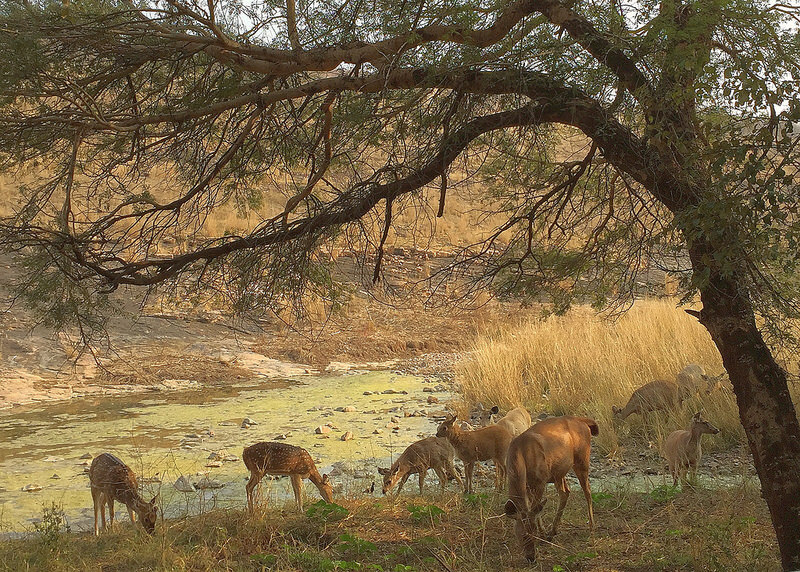 The United Kingdom of Great Britain and Northern Ireland, commonly known as the United Kingdom (UK) or Britain is a sovereign state in Europe. Lying off the northwestern coast of the European mainland, it includes the island of Great Britain (the name of which is also loosely applied to the whole country), the north-eastern part of the island of Ireland, and many smaller islands. Northern Ireland is the only part of the UK that shares a land border with another state—the Republic of Ireland. Apart from this land border, the UK is surrounded by the Atlantic Ocean, with the North Sea to its east, the English Channel to its south and the Celtic Sea to its south-southwest, attributing to it having the 12th longest coastline in the world. The Irish Sea lies between Great Britain and Ireland. With an area of 242,500 square kilometres (93,600 sq mi), the UK is the 78th-largest sovereign state in the world and the 11th-largest in Europe. It is also the 22nd-most populous country, with an estimated 65.1 million inhabitants. Together, this makes it the fourth most densely populated country in the European Union. Whether you wish to walk in the steps of giants in Antrim, to immerse yourself in Celtic culture at Eisteddfod, to pound the streets of an English urban jungle, to climb, ski or snowboard Cairngorms-style or simply to dream of having tea with the Queen, there is something for everyone in the United Kingdom.

Peru is an extremely biodiverse country in western South America. From exotic jungle to coastal desert via the breathtaking peaks of the Andes, the country has the second highest number of bird species in the world. The main attractions are their archaeological patrimony of pre-Columbian cultures and the hub of the Inca's empire, their gastronomy, their colonial architecture (it has imposing colonial constructions) and their natural resources (a paradise for ecological tourism). Peru’s staggering variety of places to visit means the potential for adventure is boundless!

Botswana is a landlocked country located in Southern Africa. As a tourist destination, it is popular for its wildlife, areas like the Chobe National Park, Moremi National Park in the Okavango Deltaand the Central Kalahari Game Reserve have a very high concentration of game.

The Galápagos Islands are an archipelago of volcanic islands distributed around the equator in the Pacific Ocean, 525 miles west of continental Ecuador, of which they are a part. Wildlife is its most notable feature. The Galápagos islands and its surrounding waters form an Ecuadorian province, a national park, and a biological marine reserve. The principal language on the islands is Spanish. The islands have a population of around 23,000. The islands are geologically young and famed for their vast number of endemic species, which were studied by Charles Darwin during the voyage of the Beagle. His observations and collections contributed to the inception of Darwin's theory of evolution by natural selection.