We are rolling out an entirely new catalog of offerings for 2017 and 2018 but to give you a taste of what's to come, take a look at our three brand-new itineraries. There is still time to join these trips for 2017 so start making your plans now.

Highlights of this Trip Include

Discover the holy city of Varanasi
Enjoy a sunset boat ride on the Ganga River
Sunrise and sunset visits to the spectacular Taj Mahal
Explore the pink city of Jaipur and its colorful bazaar
Spend two days photographing the Pushkar Camel Fair, one of India's most important, colorful, and dramatic festivals 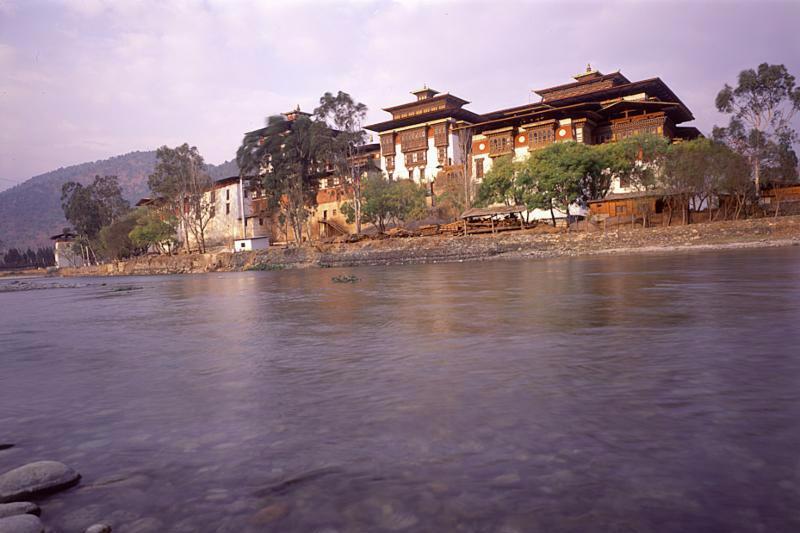 Designed for first-time travelers or those who simply don't want to miss the hot spots, our Iconic Trips series will introduce visitors to the most spectacular sights and exclusive experiences of each destination. 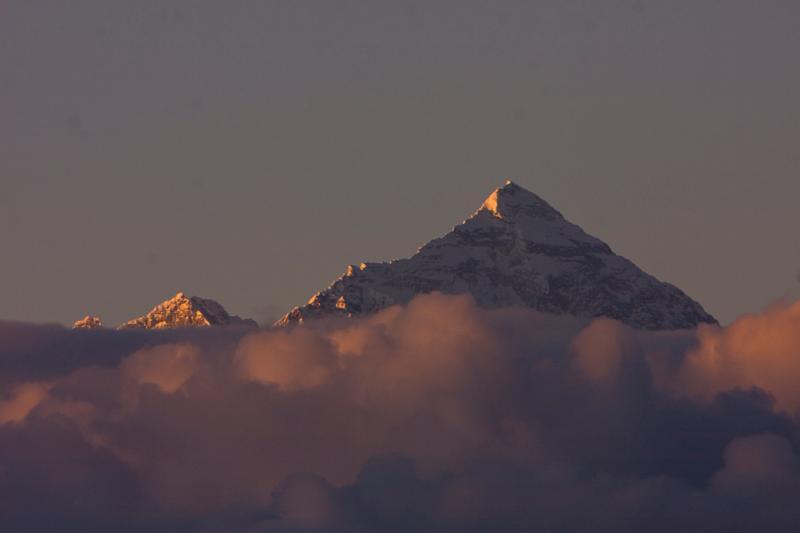 Iconic Tibet with Everest Base Camp

Highlights of this Trip Include

Visit the maze-like Barkhor of Lhasa
Explore the city's monasteries, including the famed Potala Palace
Enjoy a breathtaking ride from Lhasa to Giants alongside Yamdrok (scorpion) Lake
See the spectacular gilded 75-foot-high Maitreya
Watch the sun rise over Everest before ascending to Base Camp
Wander through the old bazaar and ancient palace of Kathmandu

Tibet is an autonomous region of China. Within China, Tibet is identified as an Autonomous Region. The current borders of Tibet were generally established in the 18th century and include about half of ethno-cultural Tibet. The Tibet Autonomous Region is the second-largest province-level division of China by area. Entering Tibet you feel as though you've entered an entirely different world. The traditional Tibetan culture, though diluted recently by government-sponsored migrations of Han and Hui Chinese, remains strong and central to the region.

Bhutan, sometimes called ''The Forbidden Kingdom'', is a landlocked country in South Asia at the eastern end of the Himalayas. It is a unique country both culturally and environmentally. Bhutan's landscape ranges from subtropical plains in the south to the sub-alpine Himalayan heights in the north, where some peaks exceed 7,000 metres (23,000 ft). Besides the stunning natural scenery, the enduring image of the country for most visitors is the strong sense of culture and tradition that binds the kingdom and clearly distinguishes it from its larger neighbours.